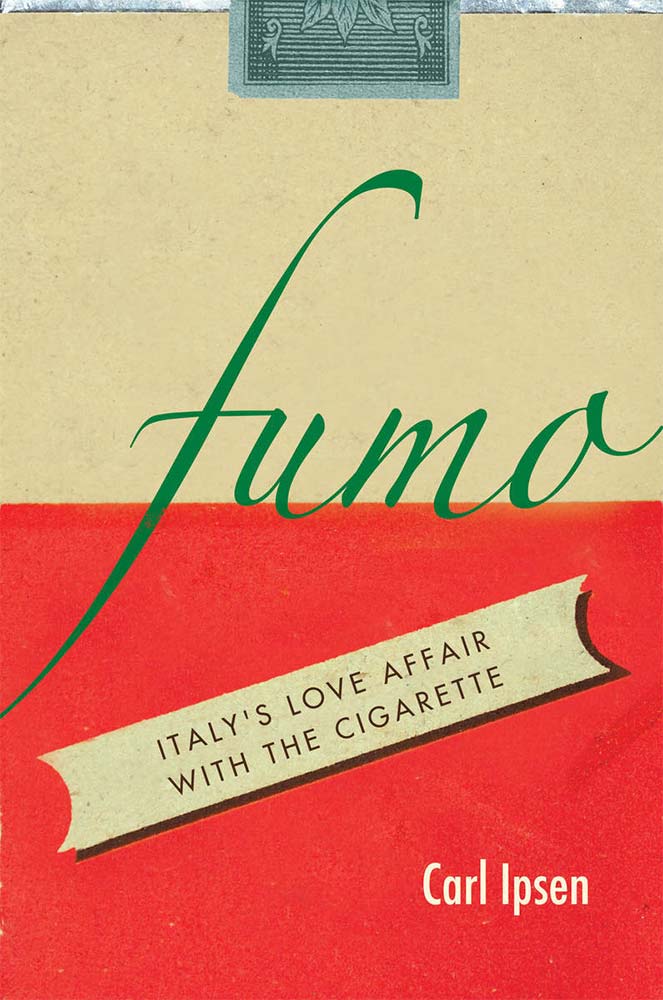 For over a century, Italy has had a love affair with the cigarette. Perhaps no consumer item better symbolizes the economic, political, social, and cultural dimensions of contemporary Italian history. Starting around 1900, the new and popular cigarette spread down the social hierarchy and eventually, during the 1960s, across the gender divide. For much of the century, cigarette consumption was an index of economic well-being and of modernism. Only at the end of the century did its meaning change as Italy achieved economic parity with other Western powers and entered into the antismoking era.

Drawing on film, literature, and the popular press, Carl Ipsen offers a view of the "cigarette century" in Italy, from the 1870s to the ban on public smoking in 2005. He traces important links between smoking and imperialism, world wars, Fascism, and the protest movements of the 1970s. In considering this grand survey of the cigarette, Fumo tells a much larger story about the socio-economic history of a society known for its casual attitude toward risk and a penchant for la dolce vita.