The Work of Recognition: Caribbean Colombia and the Postemancipation Struggle for Citizenship 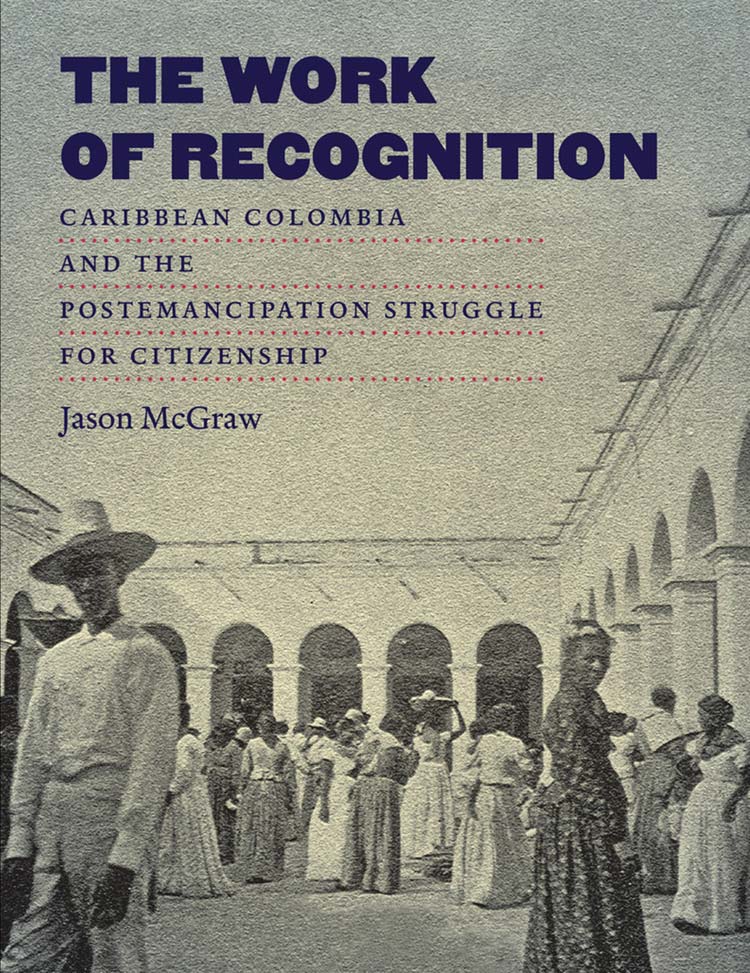 This book tells the compelling story of postemancipation Colombia, from the liberation of the slaves in the 1850s through the country's first general labor strikes in the . strates, ending slavery fostered a new sense of citizenship, one shaped both by a model of universal rights and by the particular freedom struggles of African-descended people. Colombia's Caribbean coast was at the center of these transformations, in which women and men of color, the region's majority population, increasingly asserted the freedom to control their working conditions, fight in civil wars, and express their religious beliefs.

The history of Afro-Colombians as principal social actors after emancipation, McGraw argues, opens up a new view on the practice and meaning of citizenship. Crucial to this conception of citizenship was the right of recognition. Indeed, attempts to deny the role of people of color in the republic occurred at key turning points exactly because they demanded public recognition as citizens. In connecting Afro-Colombians to national development, The Work of Recognition also places the story within the broader contexts of Latin American popular politics, culture, and the African diaspora.

Jason McGraw, The Work of Recognition: Caribbean Colombia and the Postemancipation Struggle for Citizenship (Chapel Hill: The University of North Carolina Press, 2014)