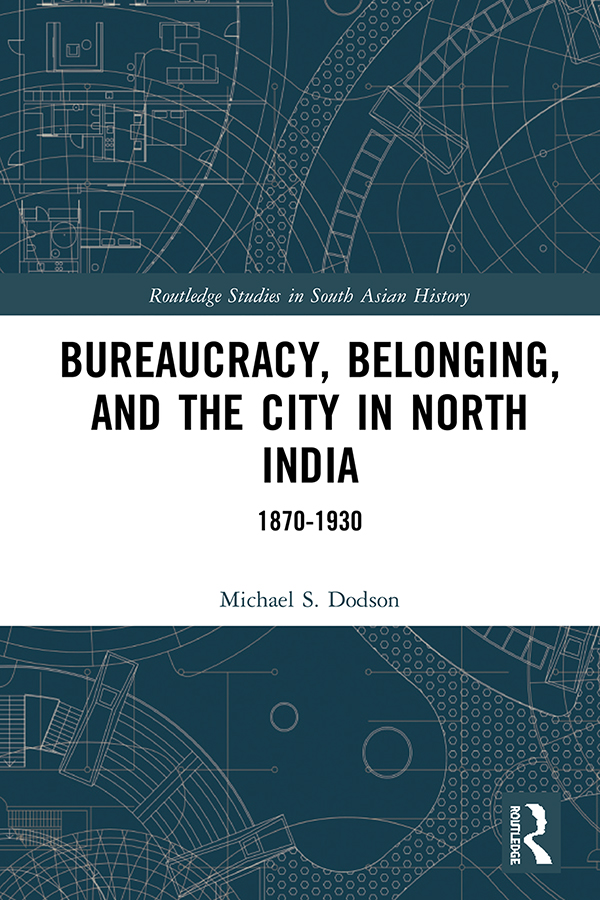 This book is a re-evaluation of modern urbanism and architecture and a history of urbanism, architecture, and local identity in colonial north India at the turn of the twentieth century.

Focusing on Banaras and Jaunpur, two of northern India’s most traditional cities, the book examines the workings of colonial bureaucracy in the cities and argues that interactions with the colonial state were an integral aspect of the ways that Indians created a sense of their own personal investment in the city in which they lived. The book explores the every-day and the mundane to better understand the limits of British colonial power, and the role of Indians themselves, in the making of the modern city. Based on highly localized archival source material, the author analyses two key aspects of city-making in this era: the building of new infrastructure, such as water supply and sewerage, and new policies governing historical architectural conservation. The book also incorporates an ethnography of contemporary urban space in these cities to advocate for a more nuanced and responsible approach to writing the history of such cities and to address the myriad problems of present-day north Indian urbanism.